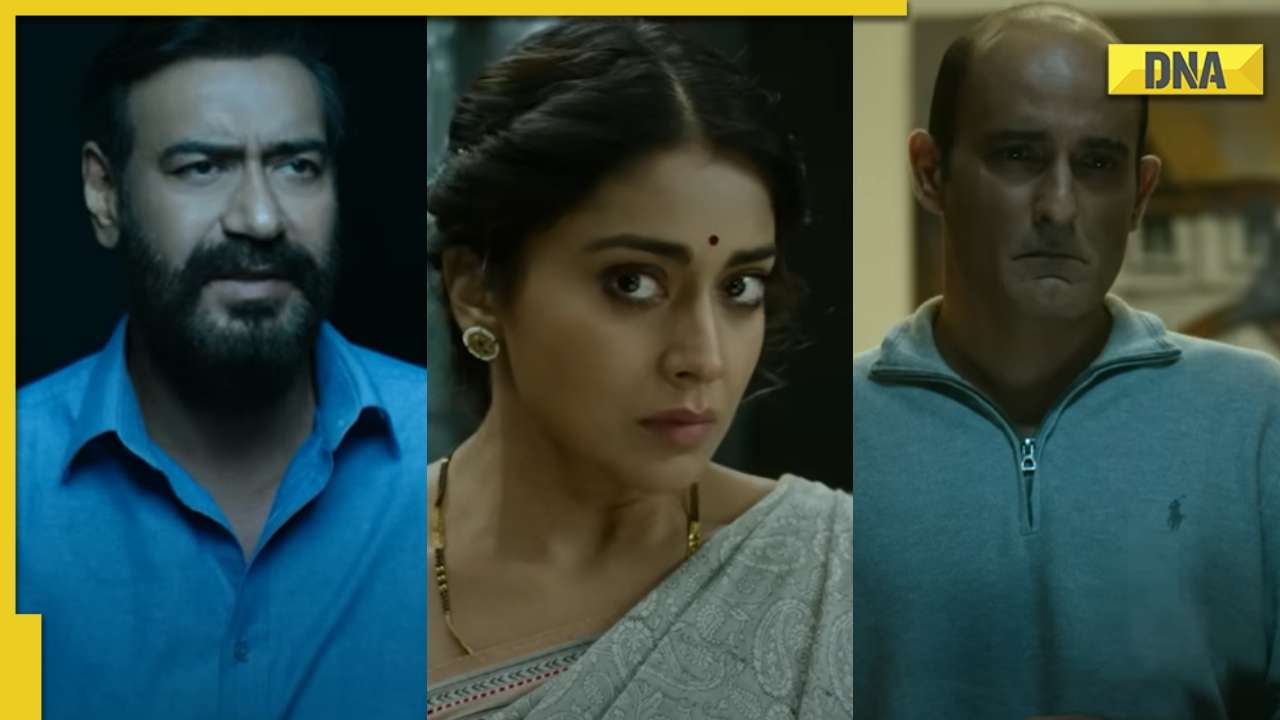 Drishyam 2 was the most eagerly awaited Movie starring Ajay Devgn, Tabu, and Akshaye Khanna that debuted in theatres on Friday. The sequel to Drishyam, released in 2015, has sparked excitement among viewers. Following its film's initial screenings, reviews have flooded in from all over, and Drishyam 2 is receiving such high accolades.  For the uninitiated, Drishyam is the follow-up to the popular 2015 film Drishyam.