Donald Trump announced the bids for 2024 US Presidential Election 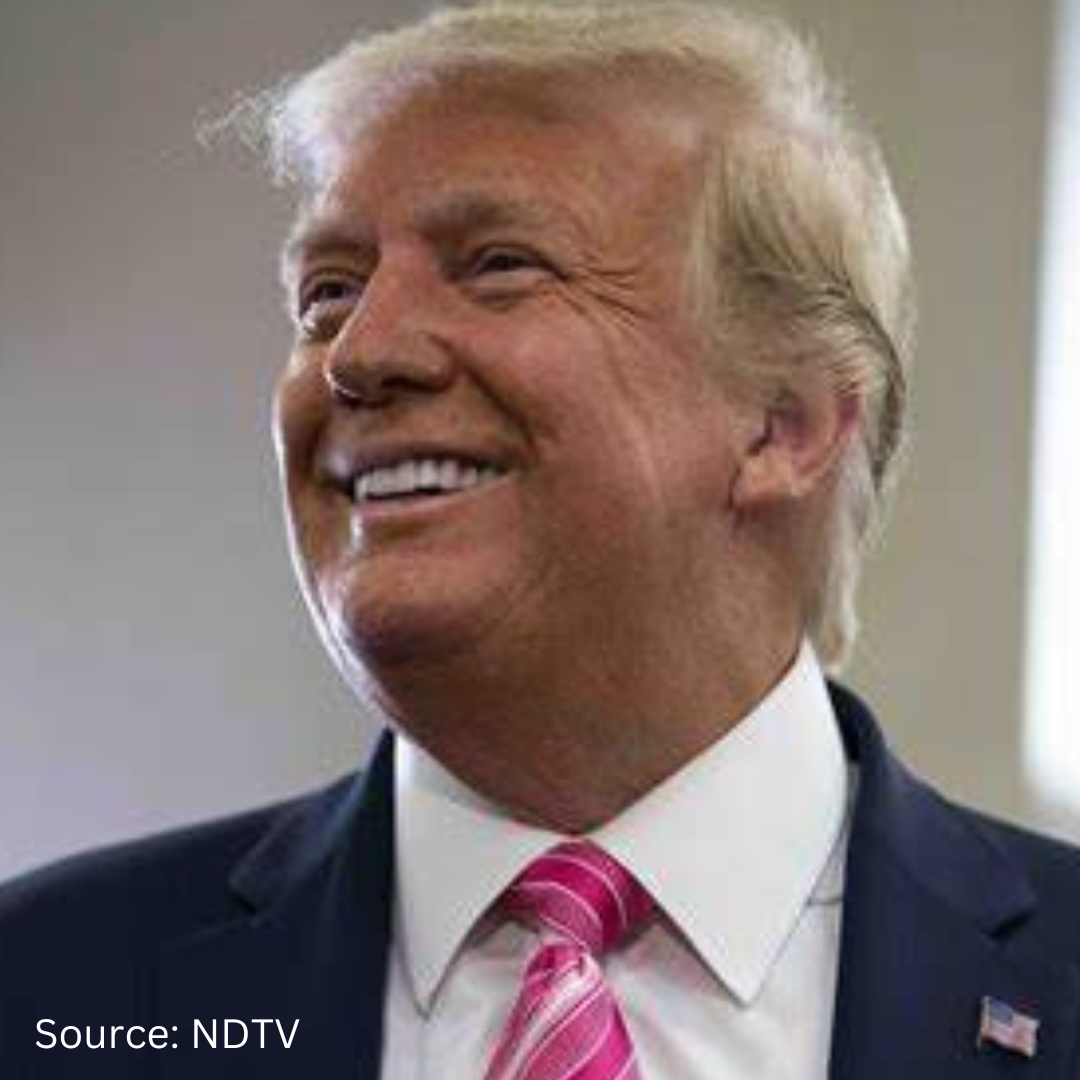 Former US President Donald Trump on Wednesday Announced his bid for running in the 2024 US Presidential Election. The 76-year-old's aides filed some paperwork with the US Federal Election Commission for a 2024 in the White House bid. Trump has also been the First major contender from either the Republican or Democrat party to formally Announce their candidacy. The Business tycoon and its reality TV star's victory in the 2016 Elections also stunned the World.