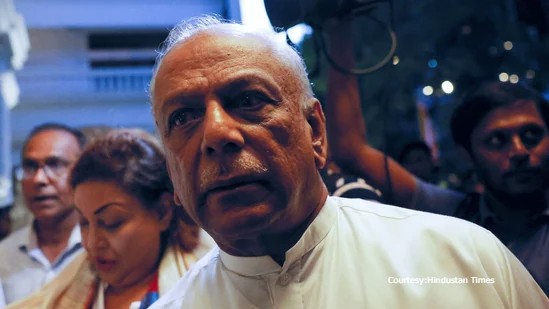 Ranil Wickremesinghe was sworn in as the new President of Srilanka on Thursday. He has assured to form unity Government so that the problems in the nation could be solved. As per reports his former classmate and public administration minister Dinesh Gunawardena will be made Prime Minister in his unity Government.