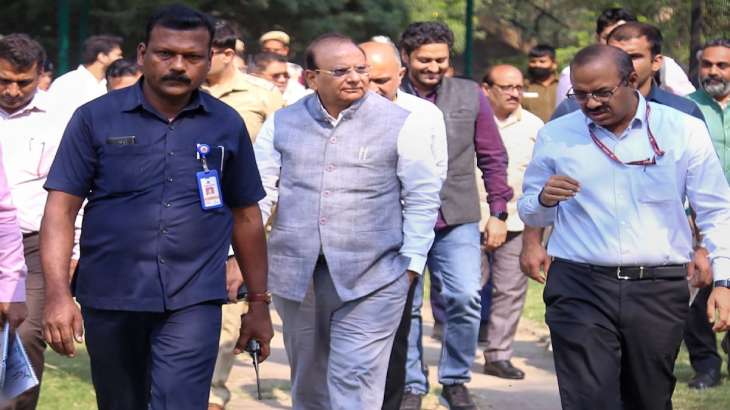 AAP Government in New Delhi has decided to challenge the decision of the Supreme Court regarding the freeing of 3 Accused in the 2012 Chhawla Rape case. AAP Government request has been Approved by Delhi Lt. Governor VK Saxena. These three Accused were charged with raping and murdering a girl in Chhawla. This happened just a few months before the Nirbhaya case.