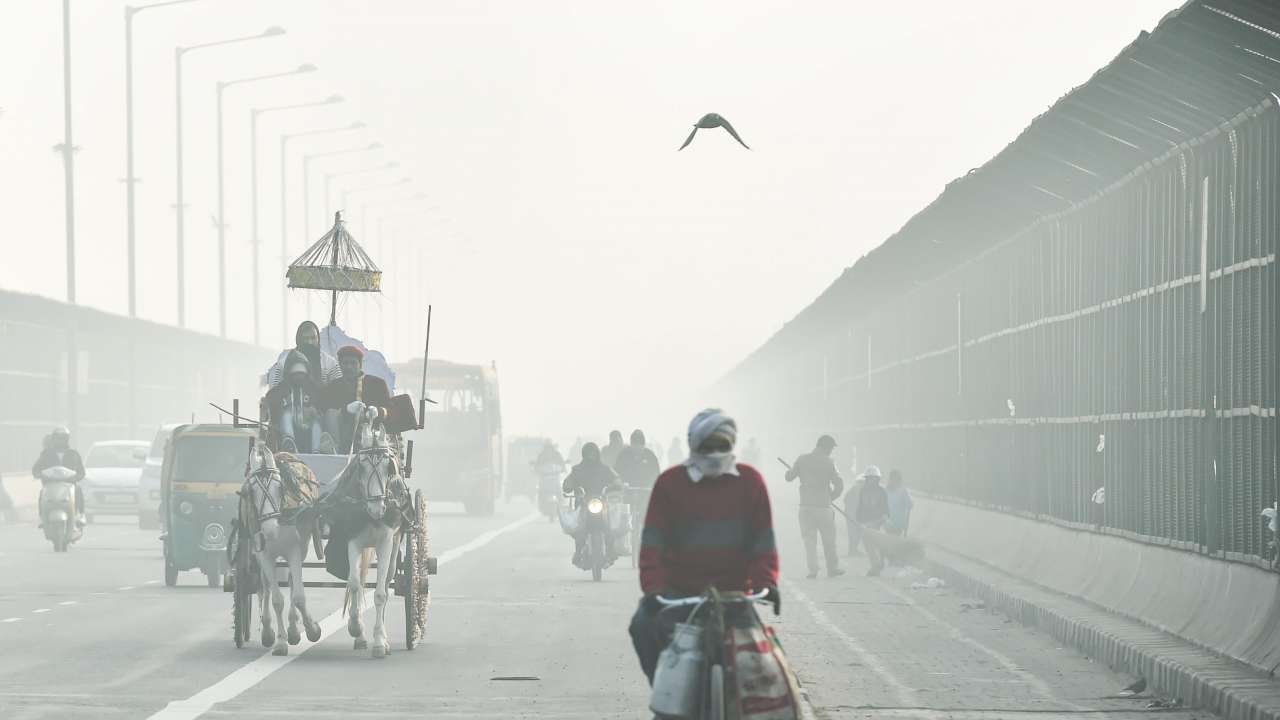 SkyMet Weather declared Delhi's temperature will not drop to subzero. "There are rumors going on in newspapers and TV channels about minimum of Delhi dipping to subzero. This is wrong prediction. Ongoing Western Disturbances are moving away," SkyMet Weather Announced.

Delhi may notice a minimum of 3-4 degrees between January 16 to 18. Some isolated patches will have a minimum of 2 degrees, but not below 0, the agency asserted.