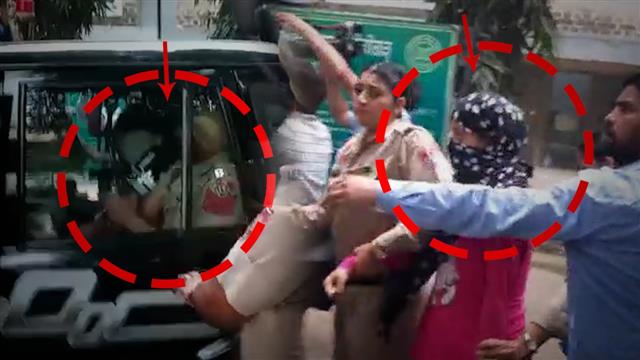 Three arrests have been made in the Chandigarh University video leak case. On Monday all three Accused were sent to seven-day police remand by the Court. Though the police had asked for 10 days remand the Court sent them to seven days remand. police have also seized the mobile Phones of the Accused from which the video was shot and forwarded. Further information will be out when forensic reports of the Phone and the statements of the Accused are Revealed.