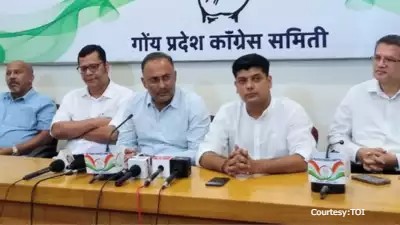 It was four months back that BJP had come to power in Goa. Now in a turn of events, Congress is now trying hard to hold on to the five of a total of 11 MLAs in the Goa assembly that has 40 members. After the six members decided to join BJP, Congress President Sonia Gandhi sent Rajya Sabha MP Mukul Wasnik to Goa to look into this matter