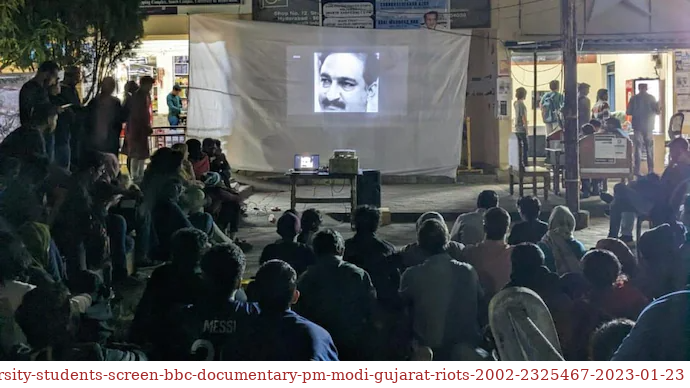 Earlier the BBC Documentary related to PM Modi was blocked by the Government on all social media platforms. Now it is been known that the same Documentary was screened on the campus of Hyderabad University. A complaint was filed over this screening. This Documentary was criticized was showing Gujarat's leadership in the wrong way.