Citizens concerned about the BBMP strategy 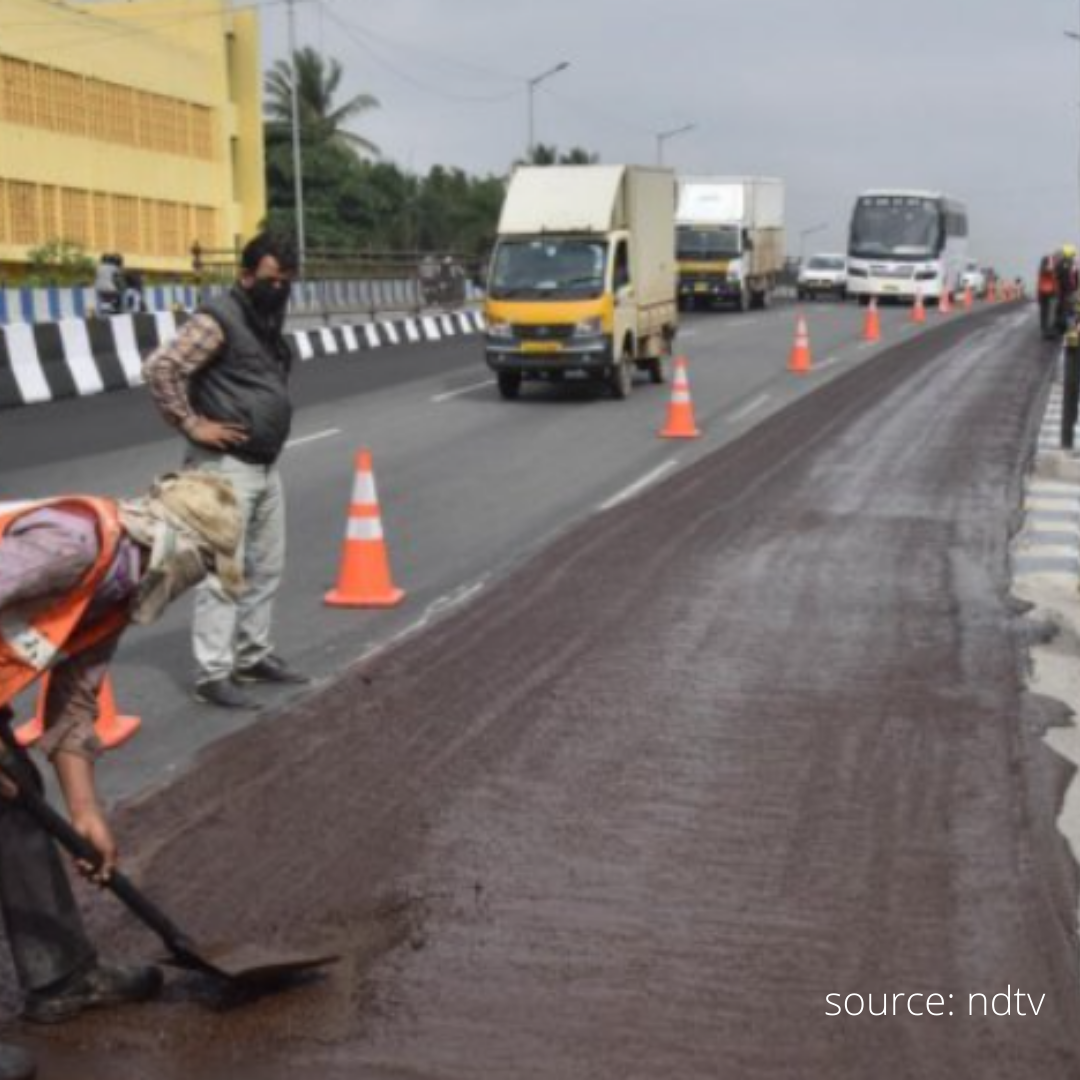 Bruhat Bengaluru Mahanagara Palike (BBMP) is using the grant money that it's getting from the state Government for small work. Citizens are concerned about the lack of influence the small work will put into the city's infrastructure. The issue is justified since the BBMP is hurrying to fix roads sometimes in the thick of the rainy season. The rush is also due to the upcoming BBMP elections within a few months.