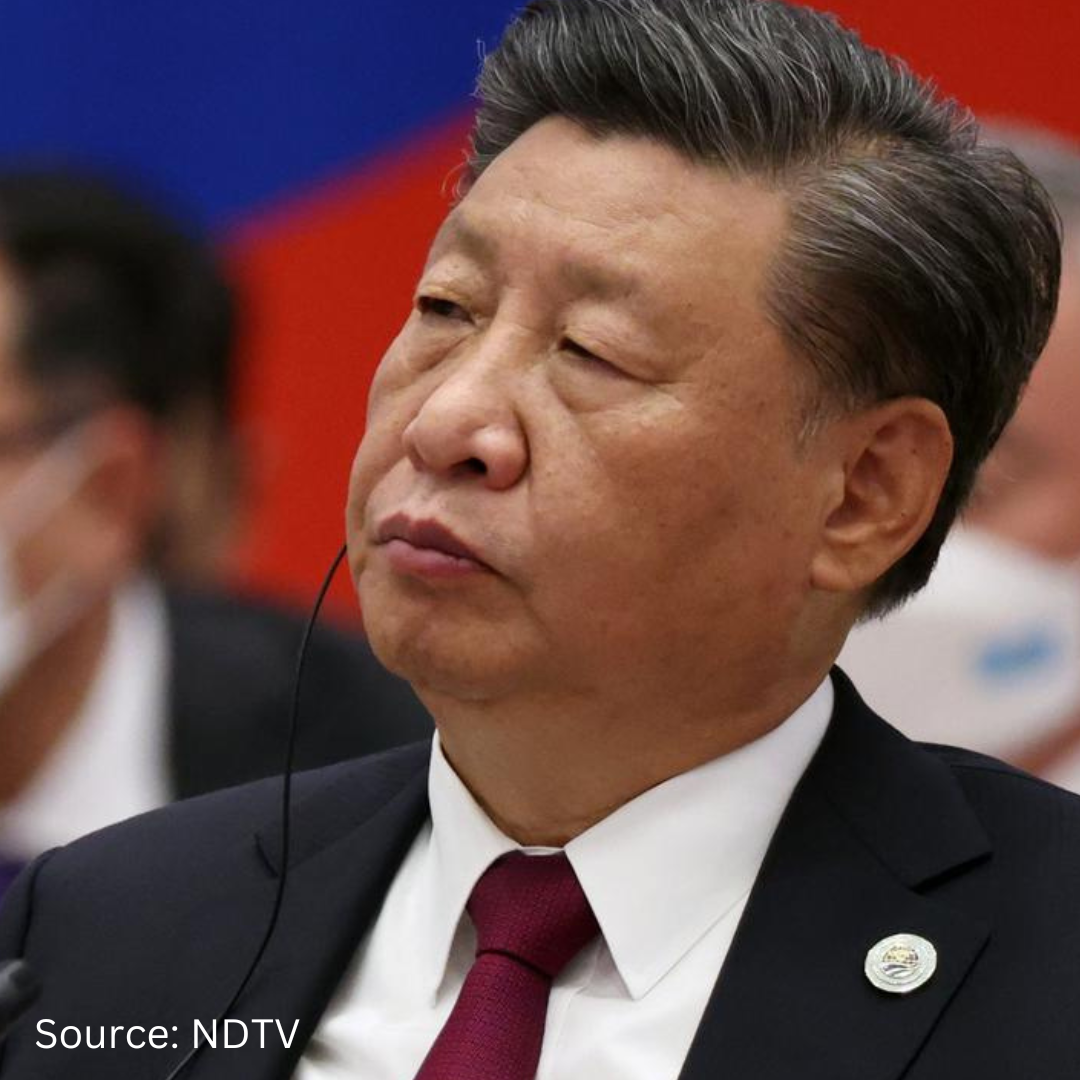 China's Communist Party on Sunday Announced the Selection of the 2,296 delegates who will attend an all-important twice-a-decade National Congress on October 16 that is expected to further bolster President Xi jinping's sway over the Party. The Party also claimed that the delegates were elected following the Party Constitution and, with the guidance of Xi jinping, also Thought on Socialism with Chinese Characteristics for a current Era.