Chennai is all going out for India’s first Chess Olympiad 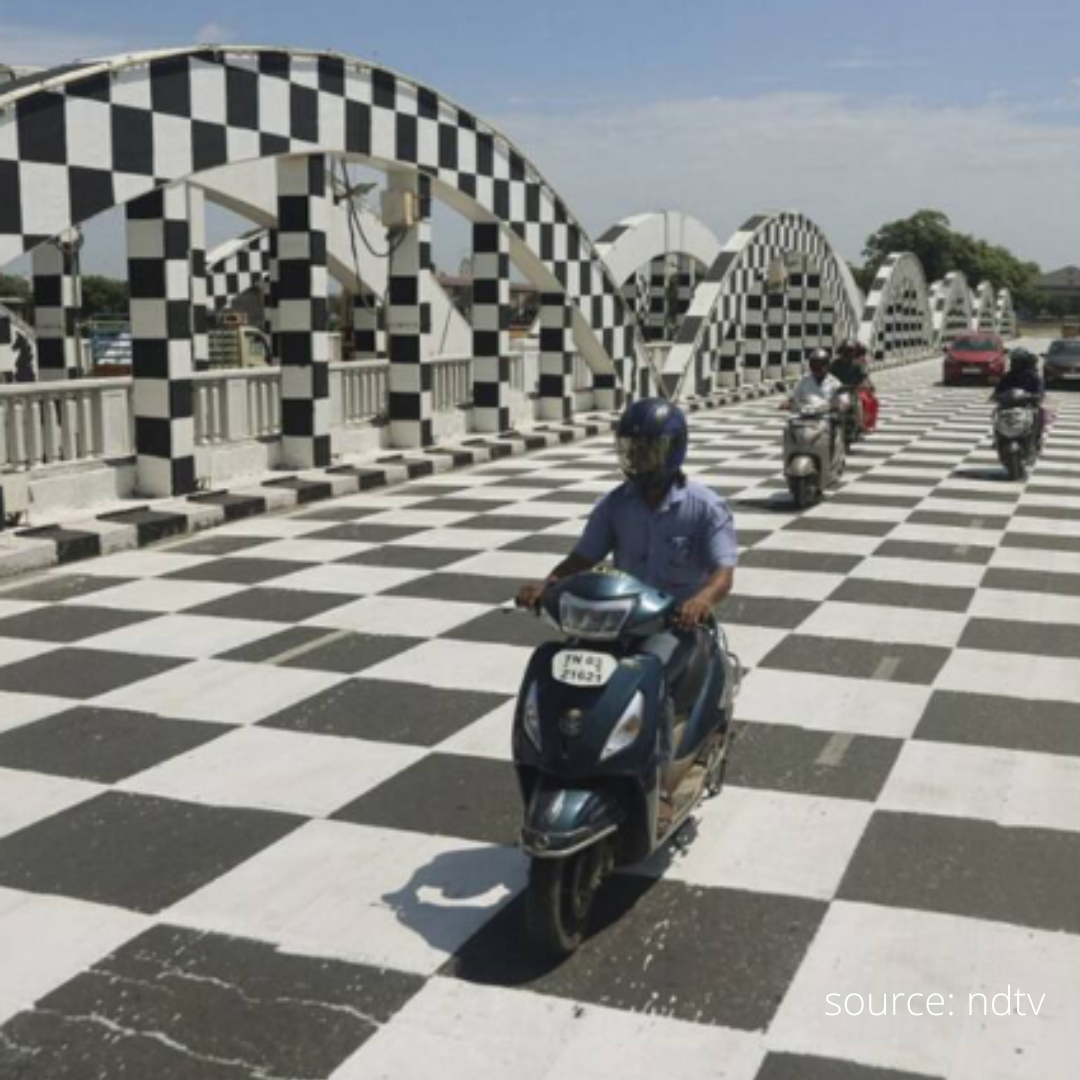 Around a week ago, a video of the national anthem was released wherein A R Rahman and Chief Minister M K Stalin were walking along with the Napier Bridge, which was painted as the blocks of a chess board in black and white. Both of them are clad in all-white and were flanked by dancers in black, resembling the pieces on a board and thus, humming the anthem and shyly jiving.