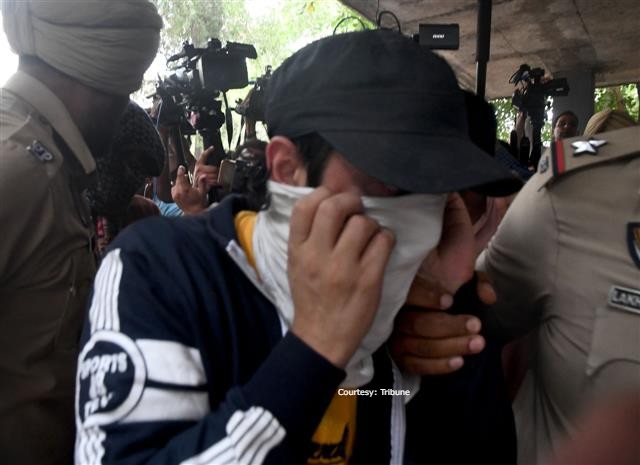 The three Accused in the Chandigarh University video leak case were interrogated by SIT on Tuesday. A hosteller and 2 boys from Himachal Pradesh have been Arrested in this regard. During interrogation, it was known that the hosteller Accused was being blackmailed to make such objectionable videos. This was clear after checking the screenshots of wats app messages.