Chadha and Ali Fazal are set to tie the knot 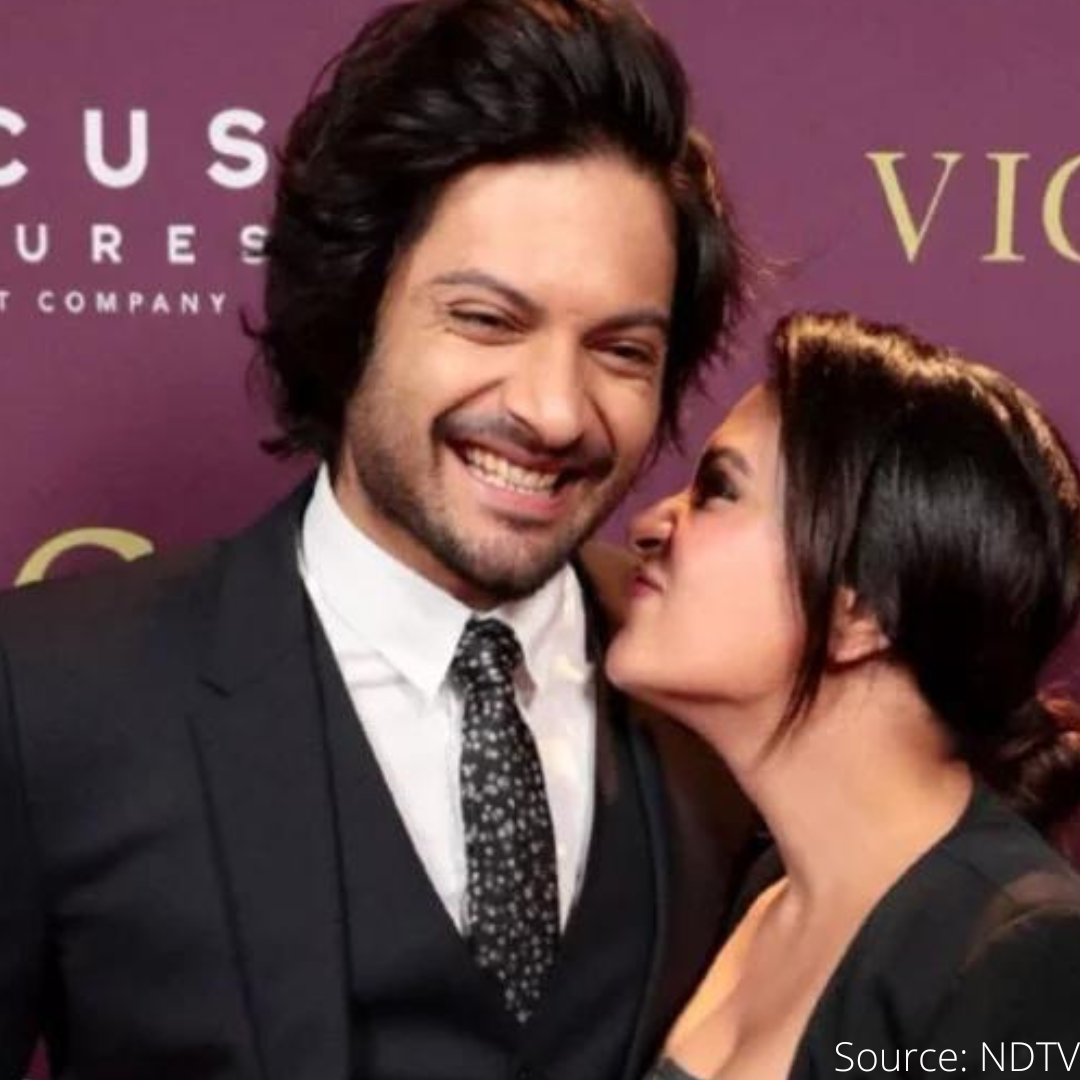 A recent Bollywood couple, Richa Chadha and Ali Fazal have been in a relationship for a long time and are set to get married. Large-scale preparations have started, and the couple will organize the functions in Delhi and Mumbai. There have also been plans to have a grand reception, and the guest list is very long. Earlier, they reported that Richa and Ali would tie the knot by the end of September, and now the date has finally come. Richa and Ali's wedding has been described as a big Bollywood Wedding, and the function will start in Delhi by the end of September.