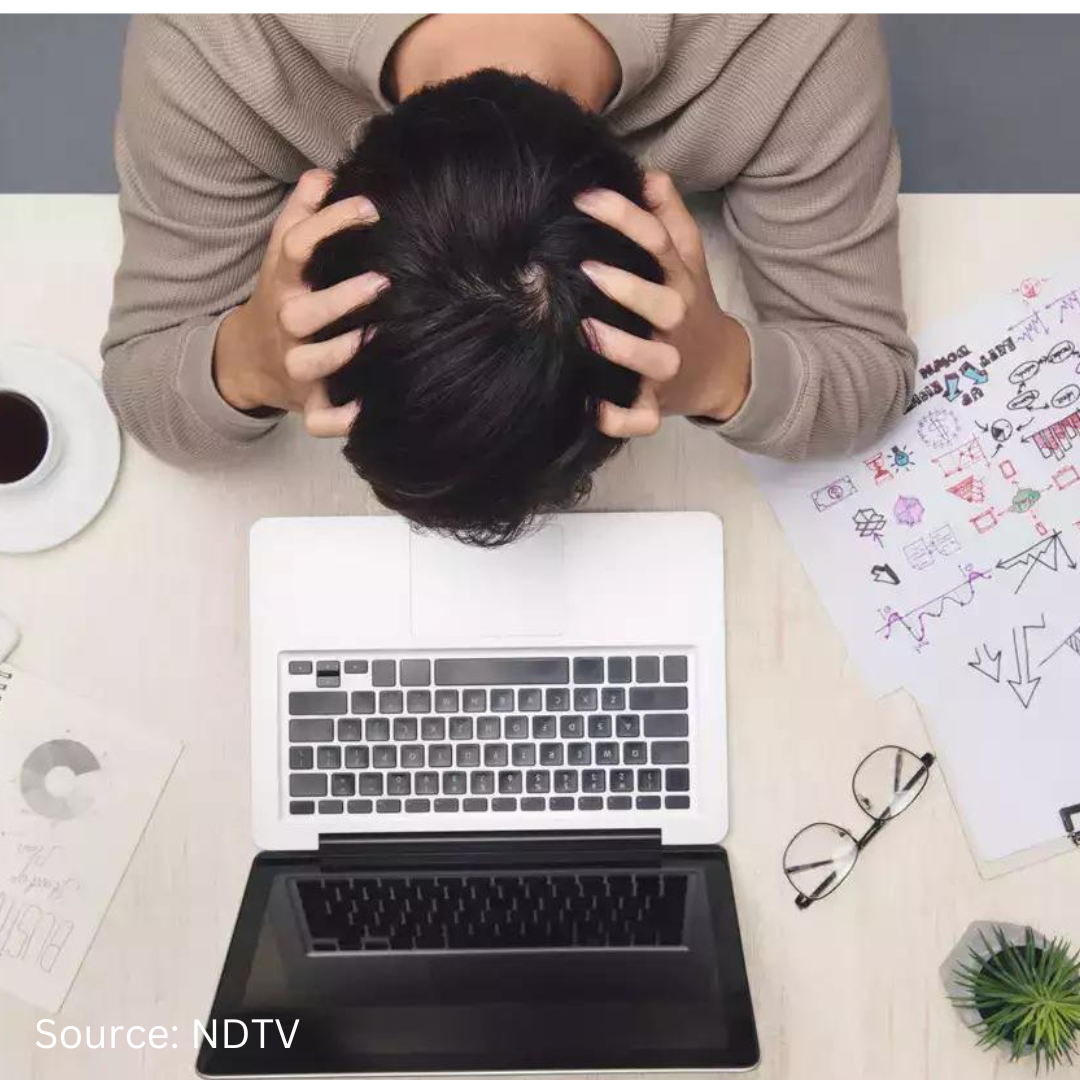 byju’s is one of India's most valued Startups that is currently facing a much more difficult time. There have been reports of the byju’s Group suffering from a large number of layoffs and its fundraising engine has also been reported to be sputtering. After these six stressful and tough learning months, byju Raveendran has now been seen back in the game by consolidating loss-making acquisitions like WhiteHat Jr and optimizing the rest for the doubling down on opening more physical tuition centers.