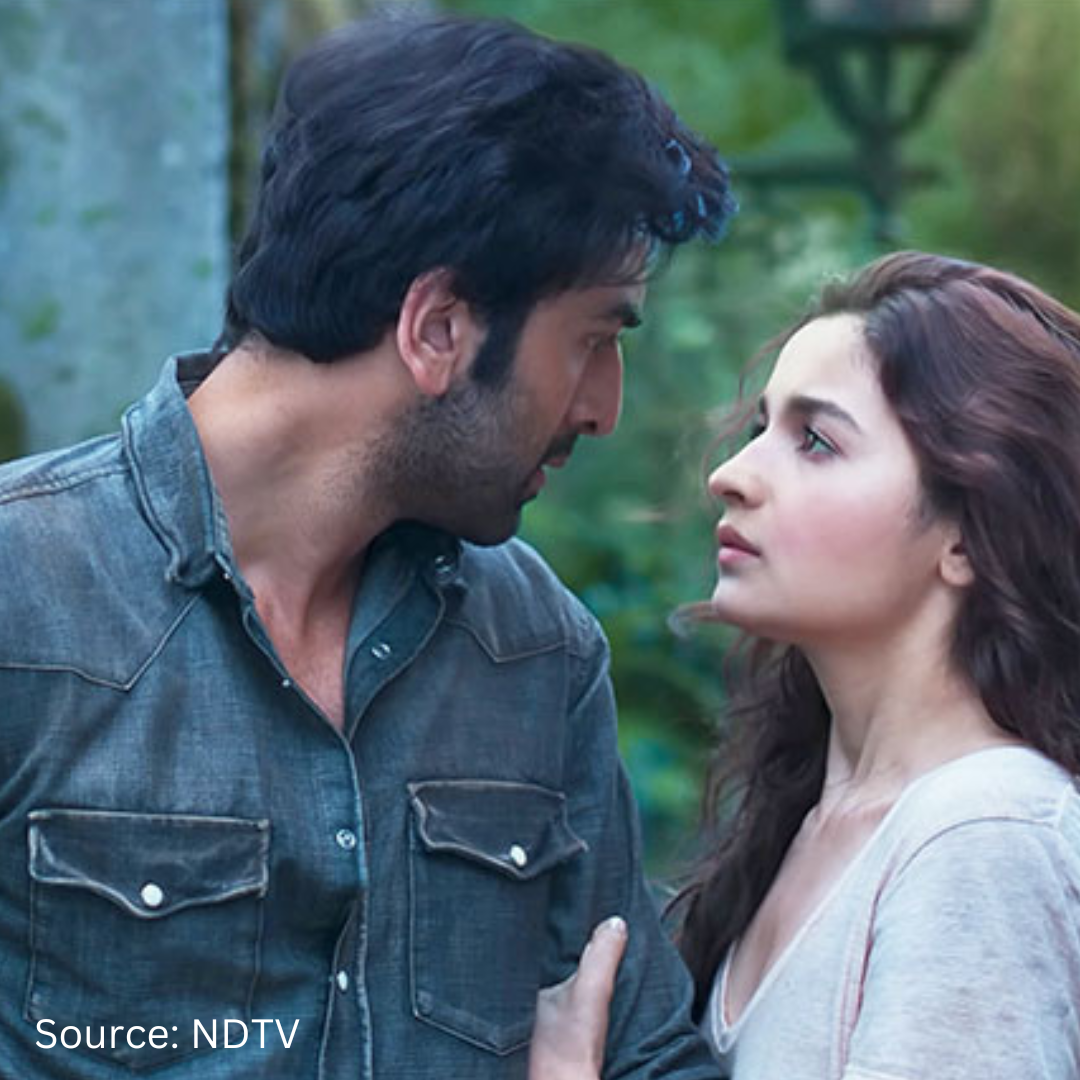 The Ayan Mukerji directorial Brahmastra film starring Alia Bhatt and Ranbir Kapoor hit screens over a week ago. The Movie was released on over 5000 screens all across India and the film came with immense hopes and many expectations. The Movie had lived up to the same as Brahmastra opened with a bang, and continued to see momentous growth with its opening weekend. Following this, even within its opening week, the Business at the box office for Brahmastra continued to hold up strong.