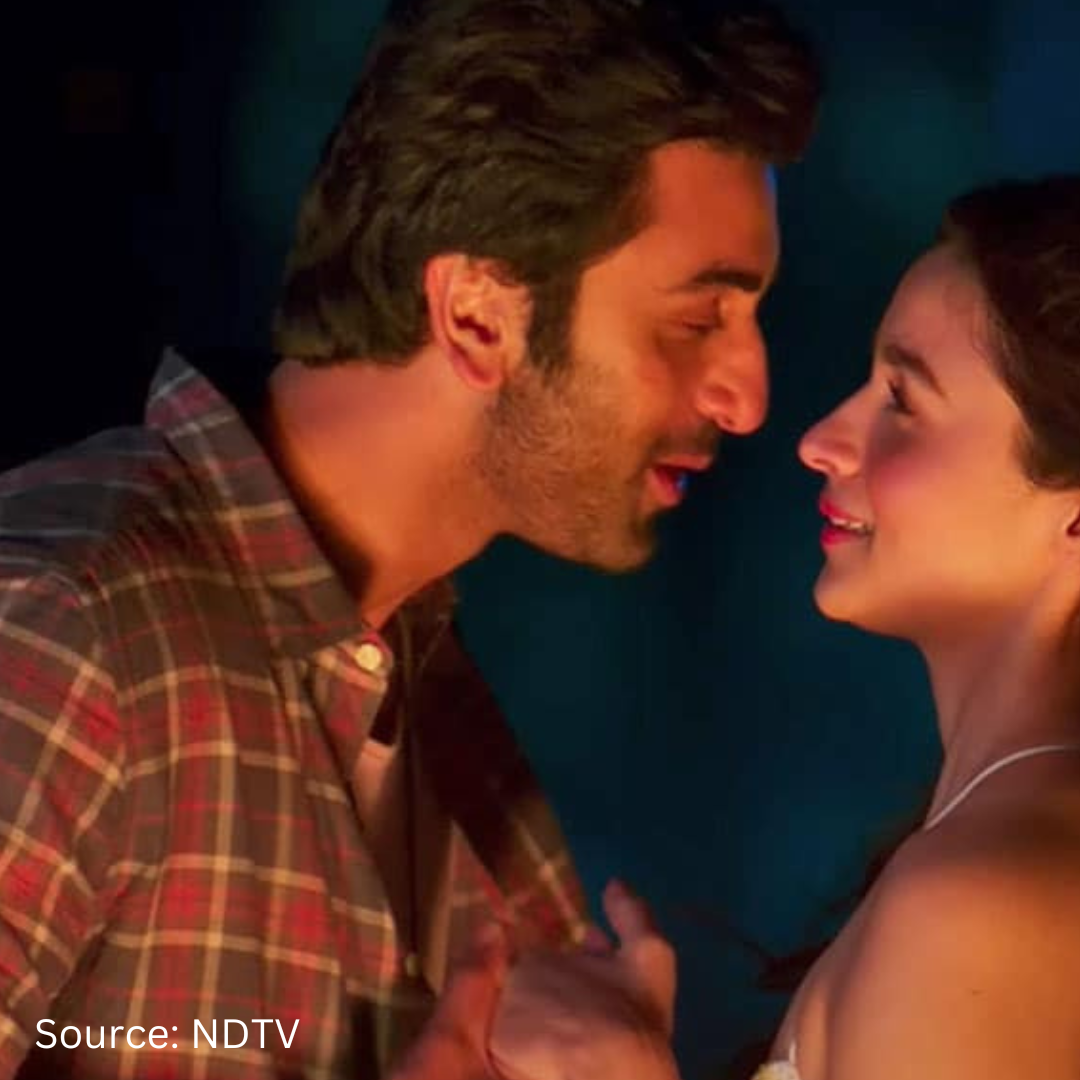 Ayan Mukherji's directorial of an adventurous fantasy film starring Alia Bhatt and Ranbir Kapoor is seen as a roaring success at the box office and, however, breaking up all the records after the current boycotting trend for every film. The film collected over 150 cores in five days and now crossed 200 crores within ten days. The film came at a perfect time when the box office was ravaging with back-to-back boycotting and Bollywood disasters. This fantasy adventure film was revived at the box office and became the Second Highest hindi film in 2022 after The Kashmir Files hit the screens.