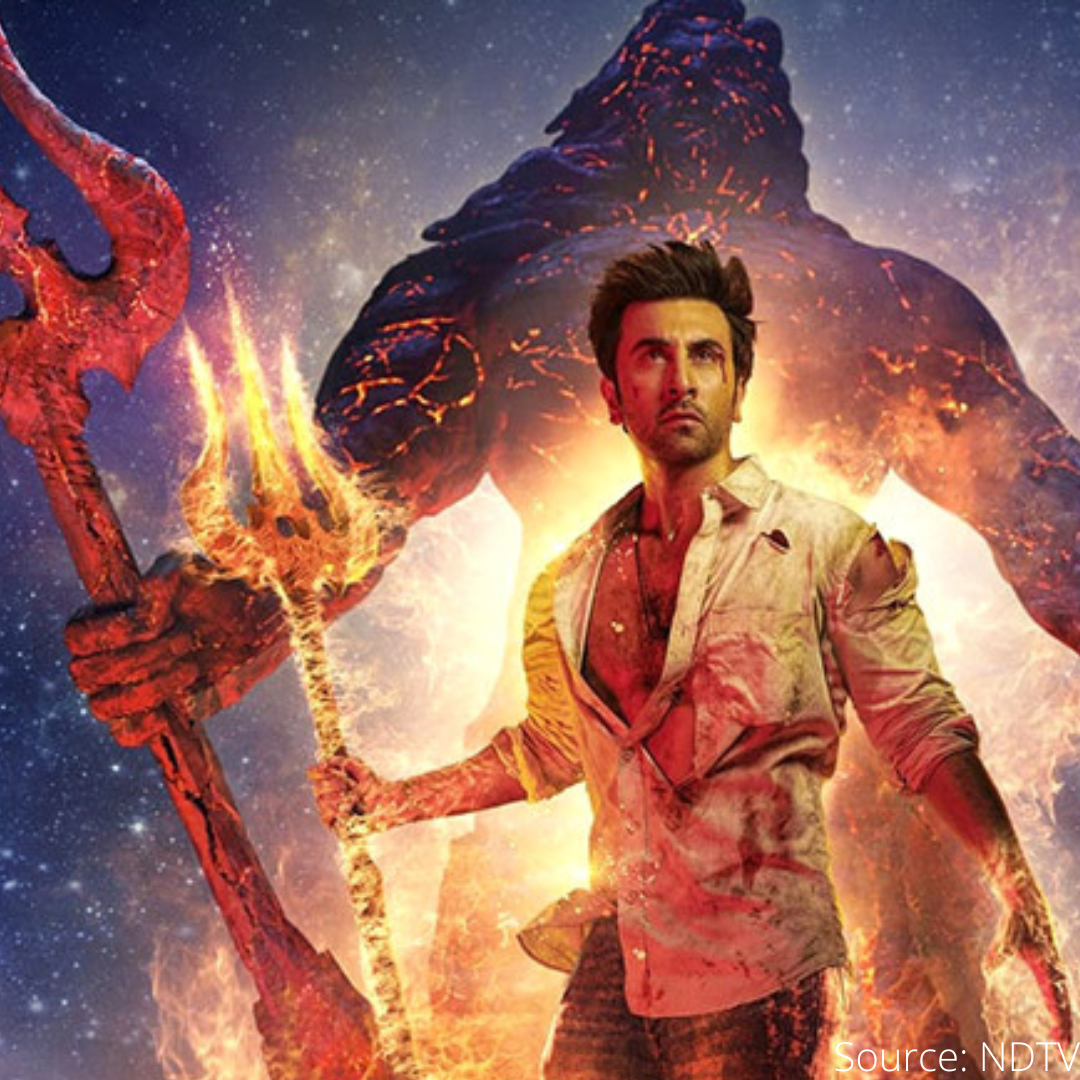 Ranbir Kapoor and Alia Bhatt Kapoor have starred in their latest release, Brahmastra, directed by Ayan Mukherji. The film was released last week on Friday across over 5000 screens in India. This film is one of the most keenly anticipated with its releases in recent times. Hence, the film also came with much hype and expectations. Surpassing their trade expectations, Brahmastra opened up a bang drawing for around Rs. 36 cr on Day 1, followed by the film's Business seeing rather good growth on its second and third days.