Banks and countries pledging over $9bn to rebuild Pakistan 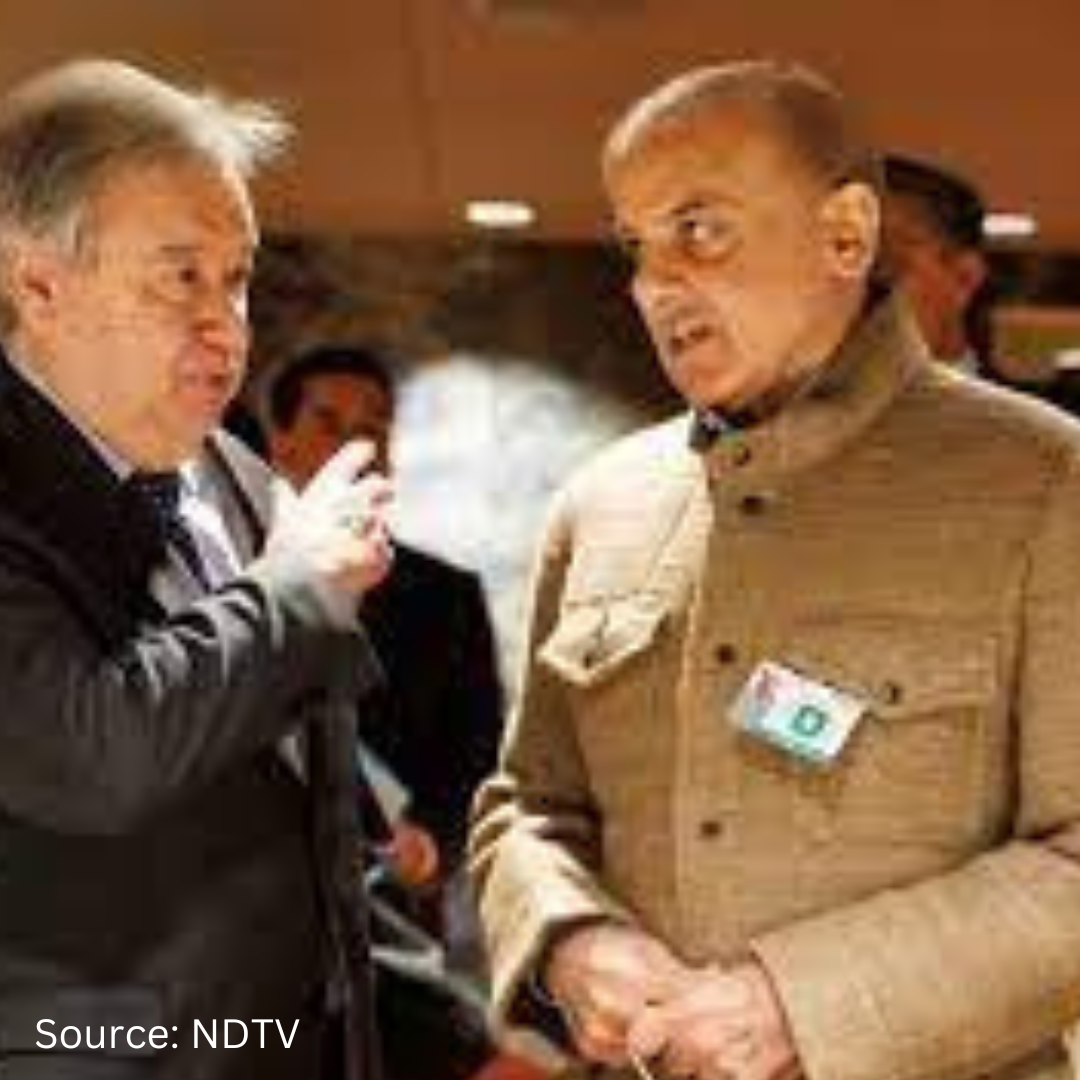 The International community has recently promised more than $9bn (£7.4bn) to help Pakistan to rebuild after last summer’s catastrophic floods, according to what was described by UN secretary general António Guterres as being a monsoon on steroids. The pledges were also made on Monday at the International Conference on a Climate Resilient Pakistan in Geneva, Switzerland was hosted by Pakistan’s prime Minister Muhammad Shehbaz sharif and Guterres.