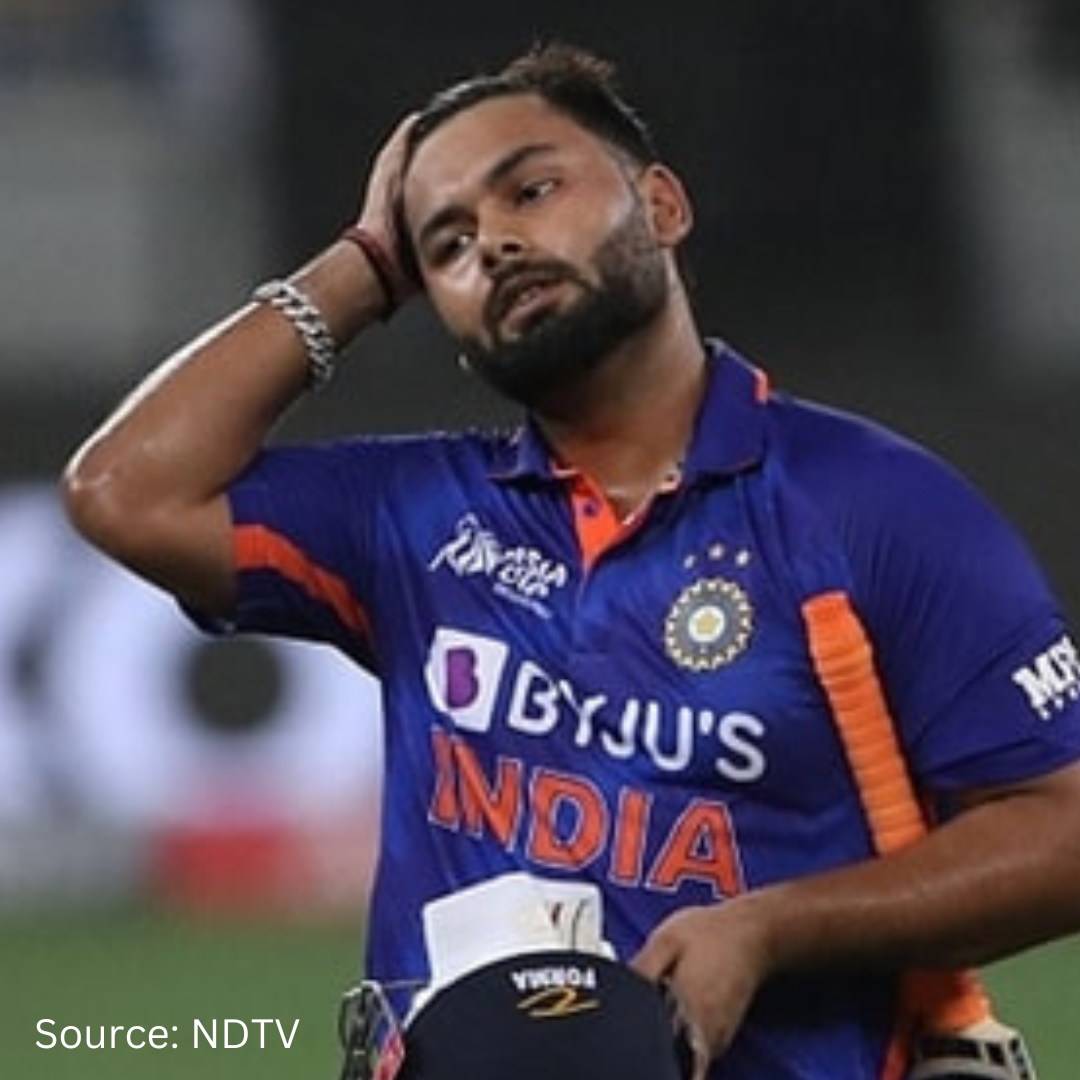 Karthik and Pant have now been at the center for India's toss-up as the wicketkeeper slot. They were both tried as a back-and-forth during the Asia Cup. With neither of them seen as a batter getting an extended run. While both have been picked in India's World-cup/>T20 World Cup squad, they likely have managed it slightly in a more tilted-in Karthik's favor. However, a Former Australia opener Matthew Hayden does not entirely favor it and believes that no matter what, Pant is a must to have for India in all of its three formats.