Arun Yadav removed from the party following a controversial tweet 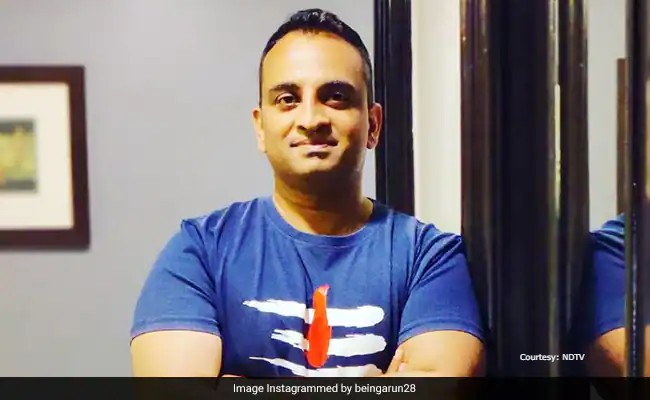 Arun Yadav, IT Chief of BJP Haryana unit after the controversial tweet against Muslims has been dropped by the party. He had to face backlash on social media also for tweeting against Islam and Muslims. #ArrestAruYadav trended on Twitter on Thursday. There has been no police complaint against him as yet and he has been removed from the party.