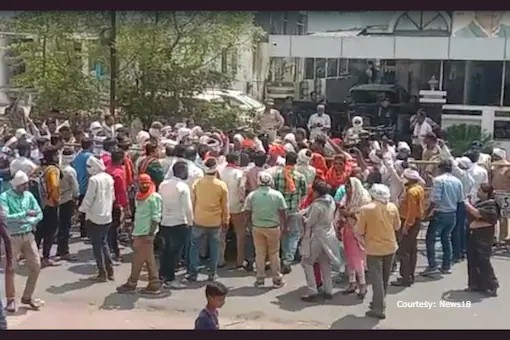 The latest update from the Amravati Murder case is that the police commissioner has revealed that they are already aware of the connection between social media posts in support of Nupur Sharma and the Murder of a chemist. They did not reveal it earlier as this case was very sensitive. It was also revealed that seven people including the mastermind have been arrested and a search is on for one person.