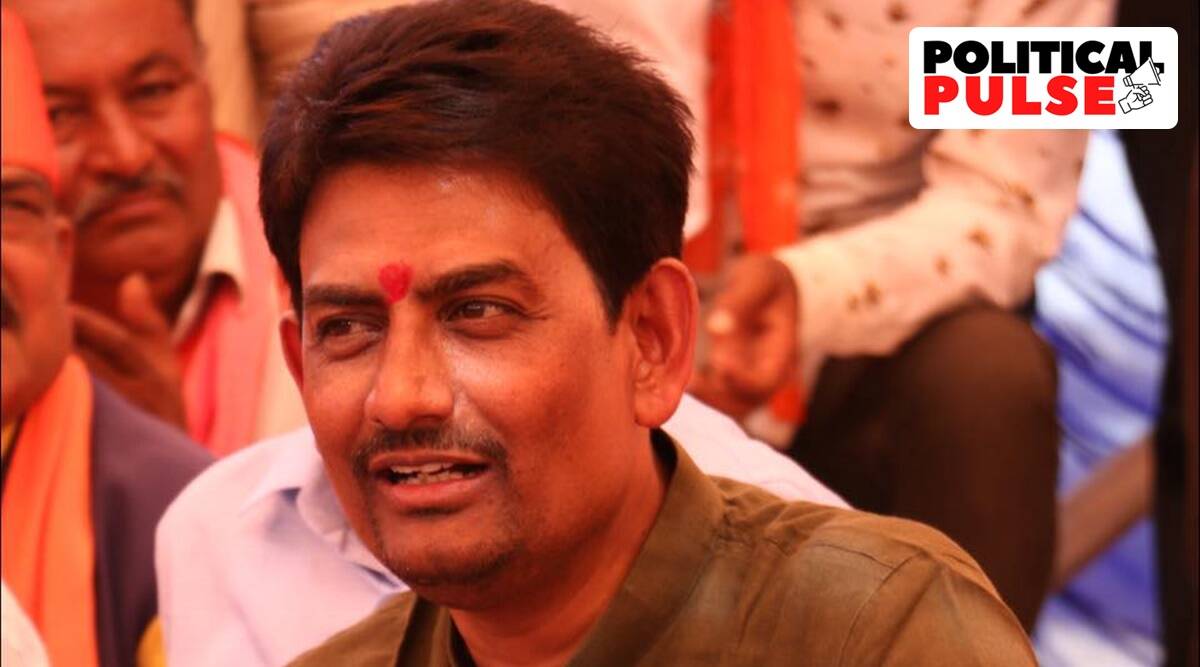 The Gujarat Assembly Elections are slated to take place in the coming days. The South constituency of Gandhinagar has become a center of attraction of these Elections after Alpesh Thakor was filed by the BJP. Alpesh previously contested Elections twice. In the two Elections hel in Gandhinagar South after its formation, BJP won the Election.