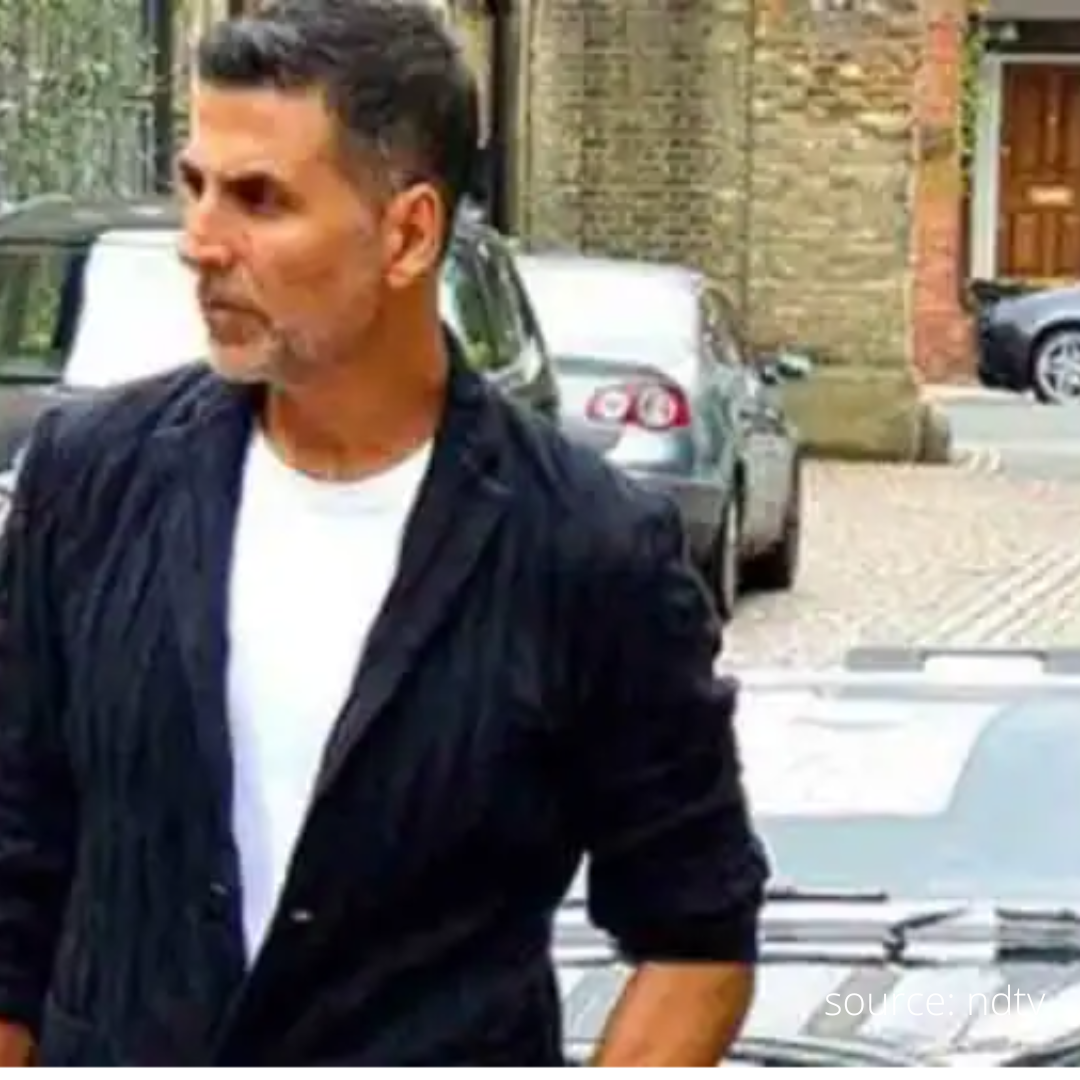 Actor Akshay Kumar is one of the top-paid stars in Bollywood with his hard work and dedication and has been recently reported and felicitated by the Income Tax department for him being the 'highest taxpayer' in the country again. Akshay also receives an honorary certificate from the Income Tax Department and he has been doing these rounds on the Internet, however yet there is no confirmation from the actor himself so far.