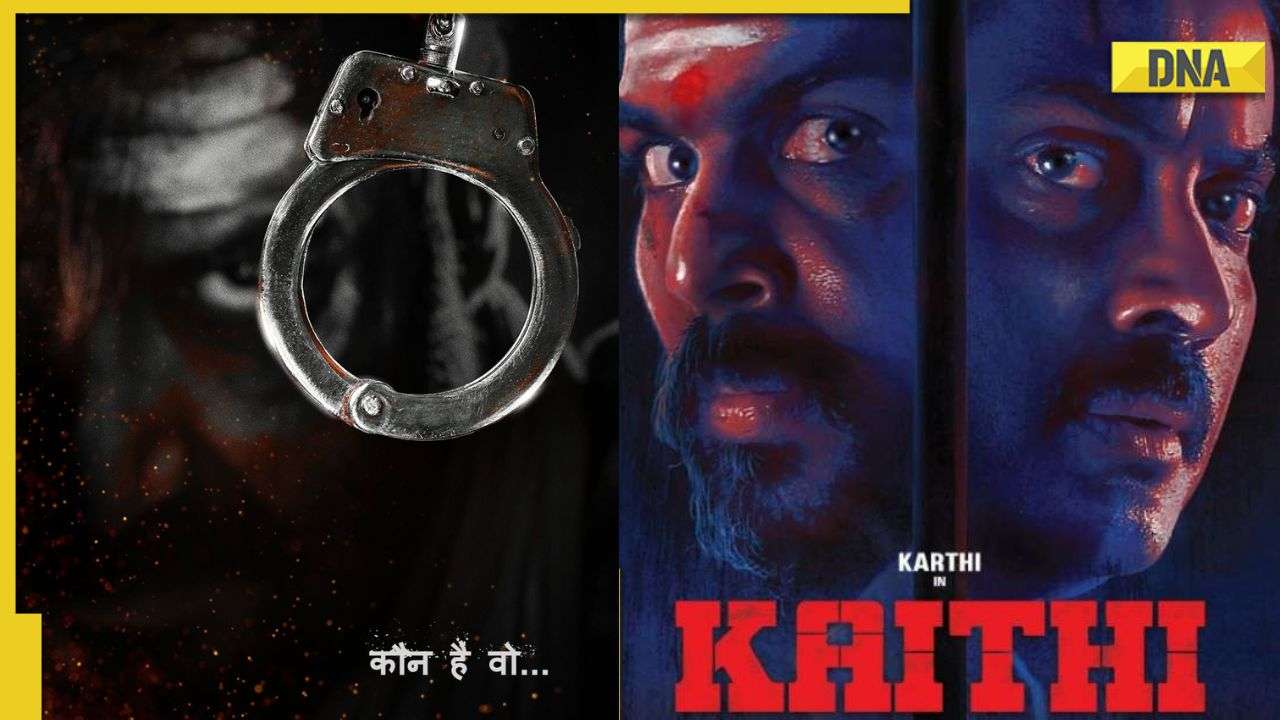 Owing to the super-success of Drishyam 2, Ajay Devgn has been more than excited to share about his next actioner, Bhola. After launching its motion Teaser on Monday, the Actor has also Dropped the static poster of his Look from his film. In the poster, Ajay looks into the handcuffs from a dark background and can be seen with a bhaboot on his forehead. The poster reads as "Kaun Hai Woh Jald Pata Chal Jayega '' The answer will be unveiled as the official Teaser will be released in a couple of hours