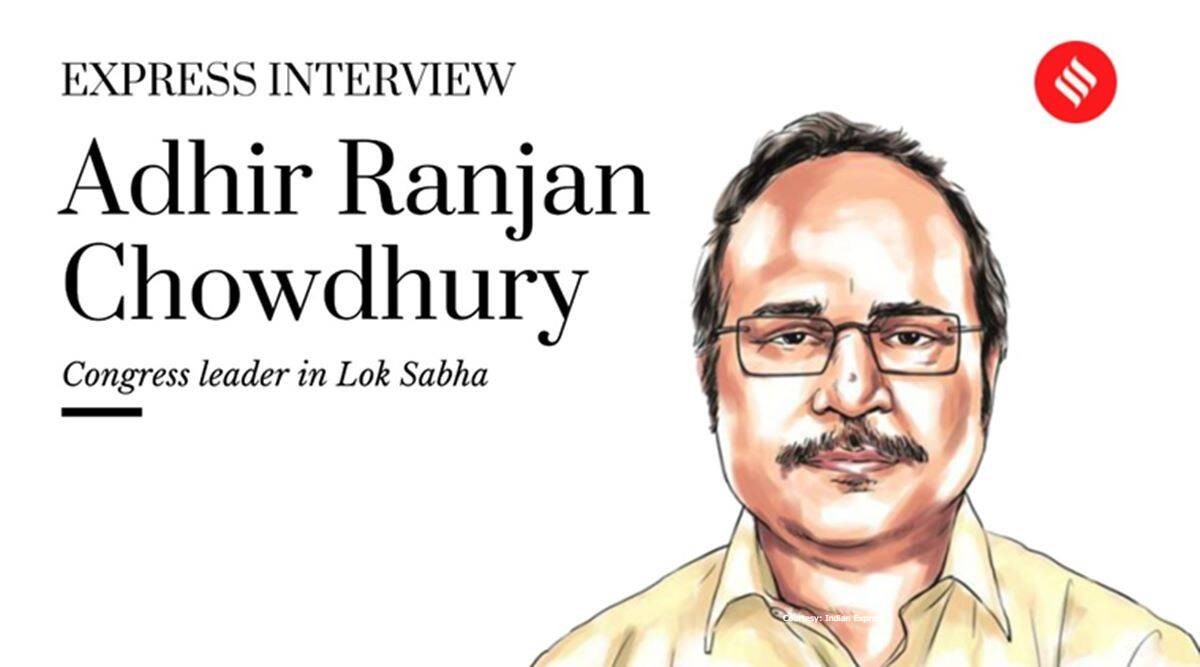 The recent remark "Rashtrapatni" has given rise to a new Controversy in the parliament. Adhir Ranjan Chowdhury has now stated that it was just a slip of tongue and BJP is using it to create a Controversy so that the mind of people is diverted from other major issues like price issues.