Adani aims for a double ACC, Ambuja Cements with capacity by 2030 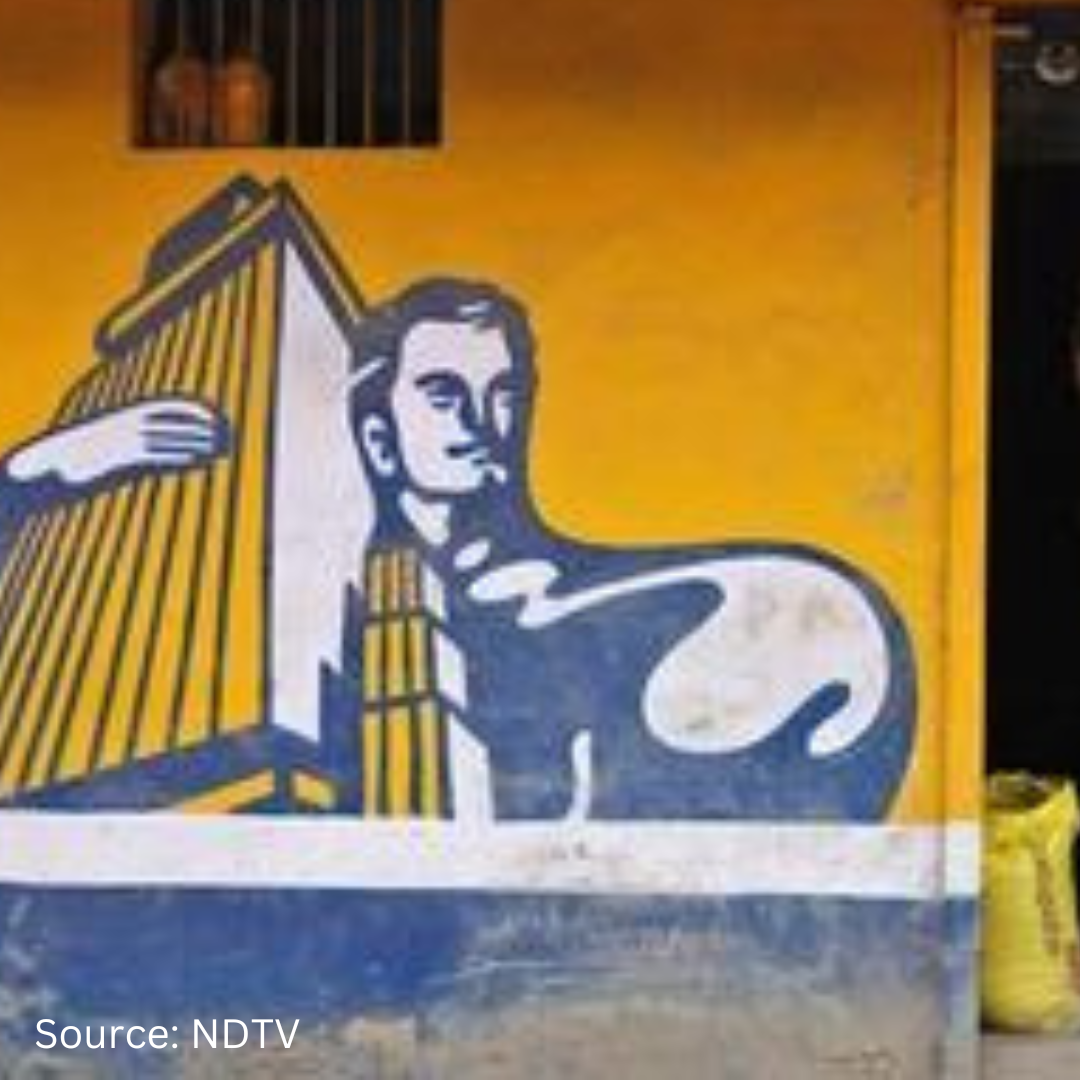 The Adani Group has currently become the new owner of Ambuja Cements and its subsidiary ACC, is also looking out for a double combined cement manufacturing at the capacity of the two firms by 2030 to 140 million tons per year and putting it close to the heels for its market Leader, Ultra-Tech Cement. Gautam Adani the Chairman of the Adani Group informed on Monday in a speech after completing its acquisition on Friday that their expectation is going from the current 70 million tons capacity up to 140 million tons in the upcoming next five years.