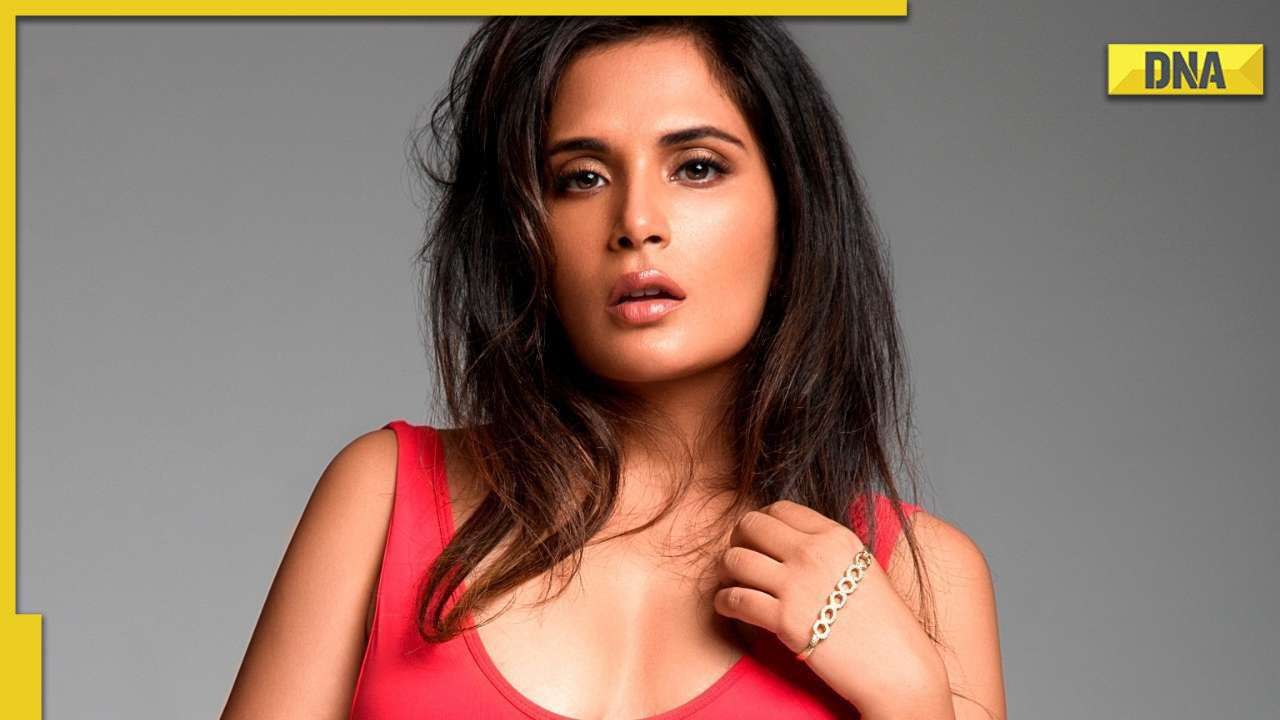 Bollywood Actor Richa chadha has recently been Accused for insulting the Army in her latest Post on Twitter. She has reacted to the Statement of Northern Army Commander Lt general Upendra Dwivedi that an Indian Army is ready to execute the orders like taking back Pakistan-occupied Kashmir. Many social media users also slammed the Actor for mocking the Indian Army and thus, belittling the sacrifice of the jawans in the 2020 Galwan clash between India and China.