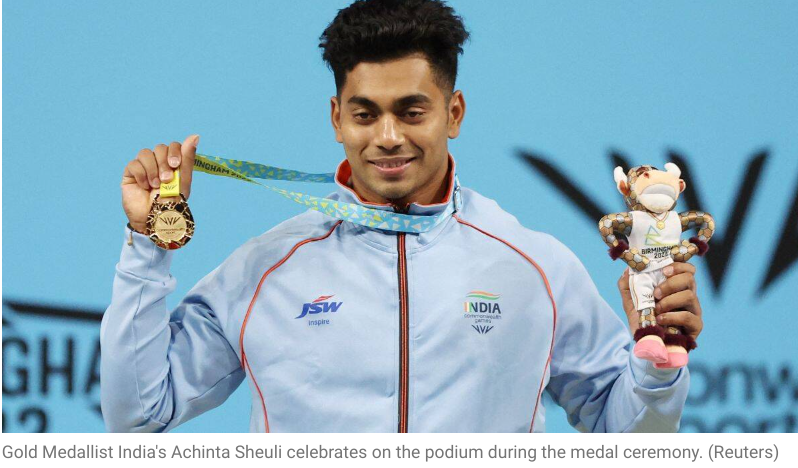 There is nothing that gives an impression of a champion to be produced in this unassuming facility in Deulpur which is roughly an hour from Kolkata. But the place is located where Achinta Sheuli – a junior World championship medalist, and also national record holder won India’s third gold medal at the Commonwealth Games this Sunday with a Games Record of 313kg (143kg in snatch, 170kg in clean and jerk) as he began his journey.