AAP reacting as Punjab Governor turned down the demand 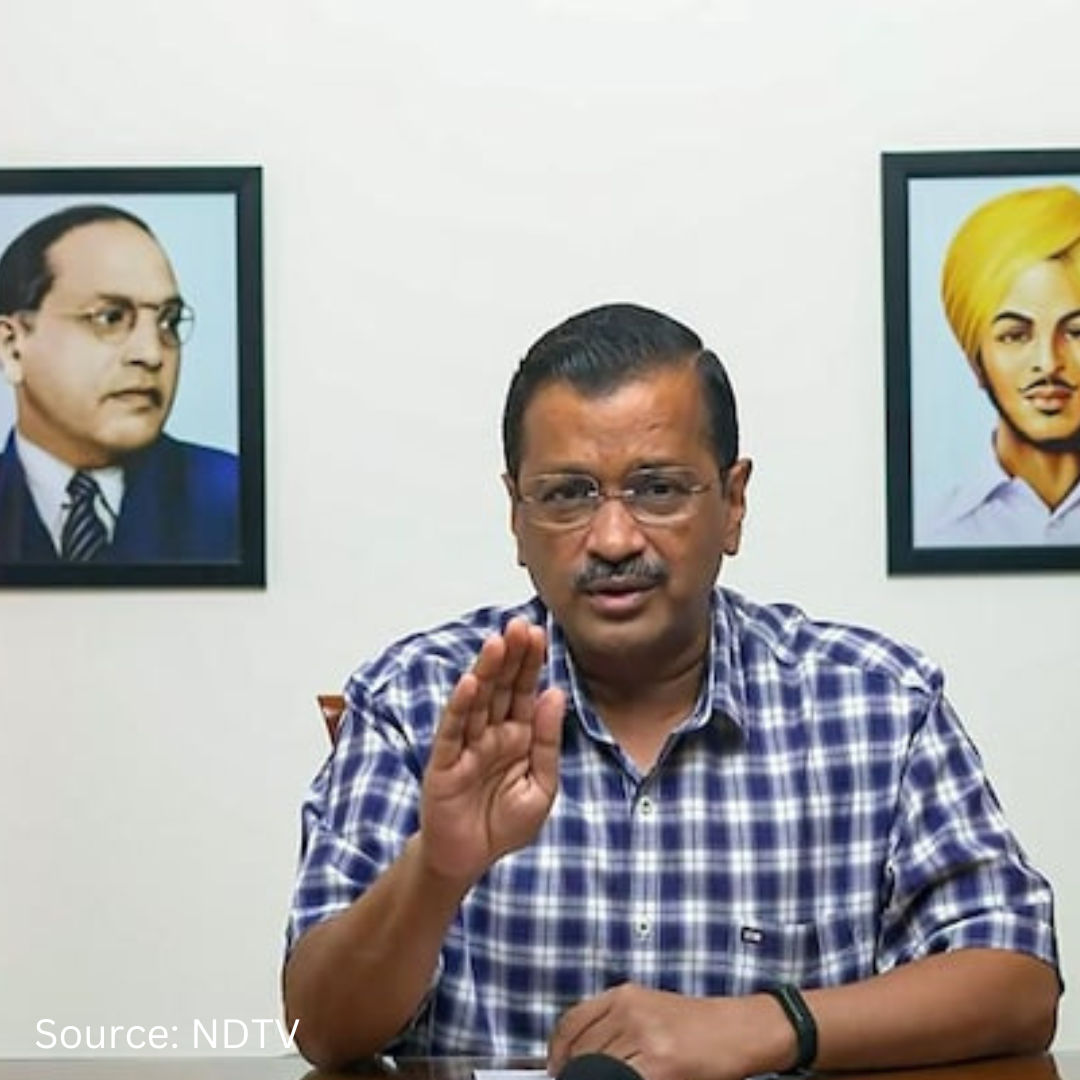 The Aam Aadmi Party (AAP) had reacted sharply to Punjab's Governor Banwarilal Purohit, who turned down the demand by the state Government to hold up a special Assembly session with the motive of introducing a confidence motion. In a tweet, AAP National convener Arvind kejriwal claimed that Democracy is over. The Delhi Minister/>Chief Minister also tweeted how a Governor can refuse a session called by the cabinet. However, following the motion submitted, he also claimed that just two days ago, the Governor had permitted the session.