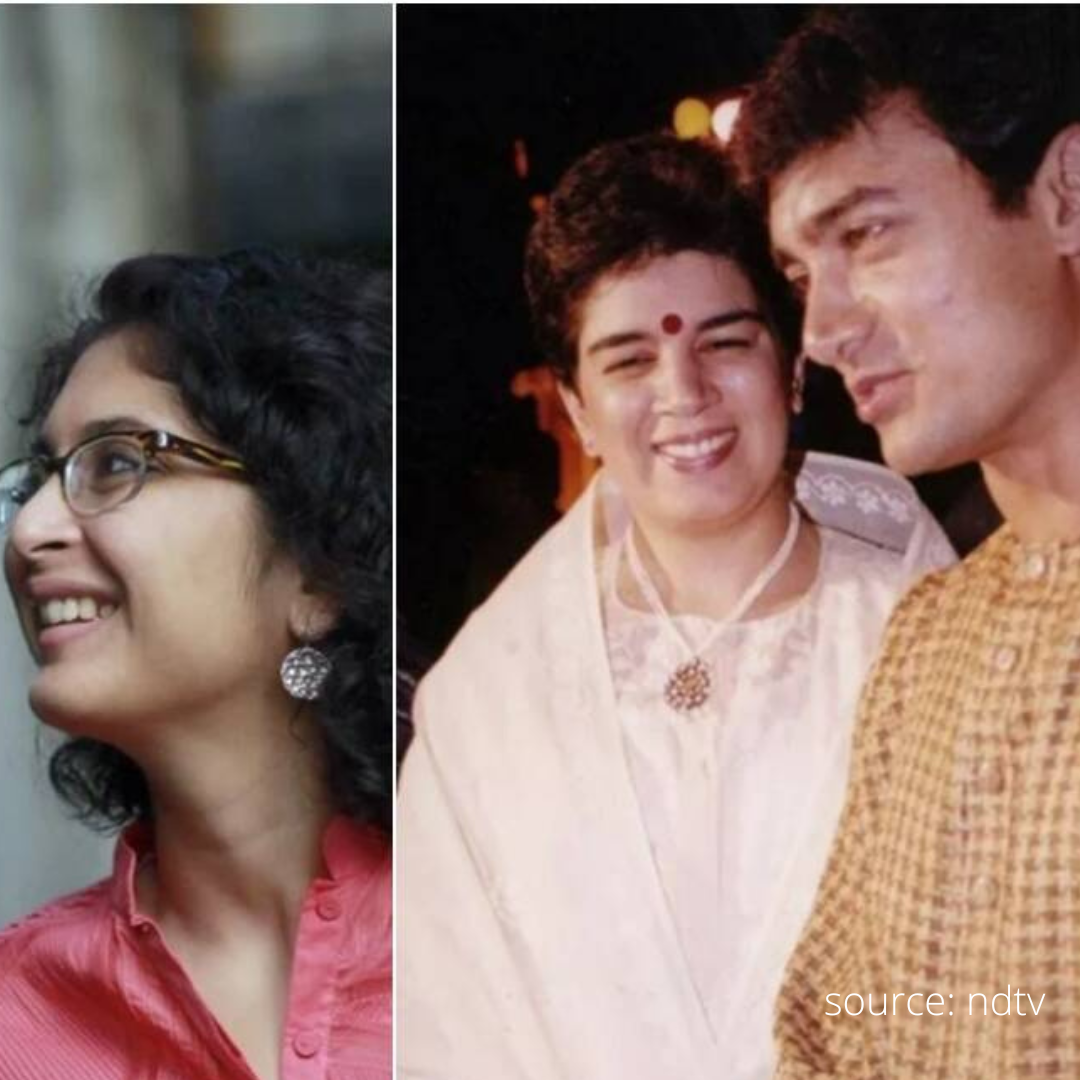 Aamir Khan always maintains everything in a peaceful way between him and his ex-wives, Reena Dutta and Kiran Rao. With the upcoming episode of Koffee with Karan, Aamir also talked about his equation with both Kiran and Reena. Aamir has also appeared on the show alongside his Laal Singh Chaddha co-star Kareena Kapoor. Aamir said that he has got the highest regard
and respect for both of them. And they will always be a family.