30 'dummy IEDs' rooted across Delhi to take a look at police attention, 12 found 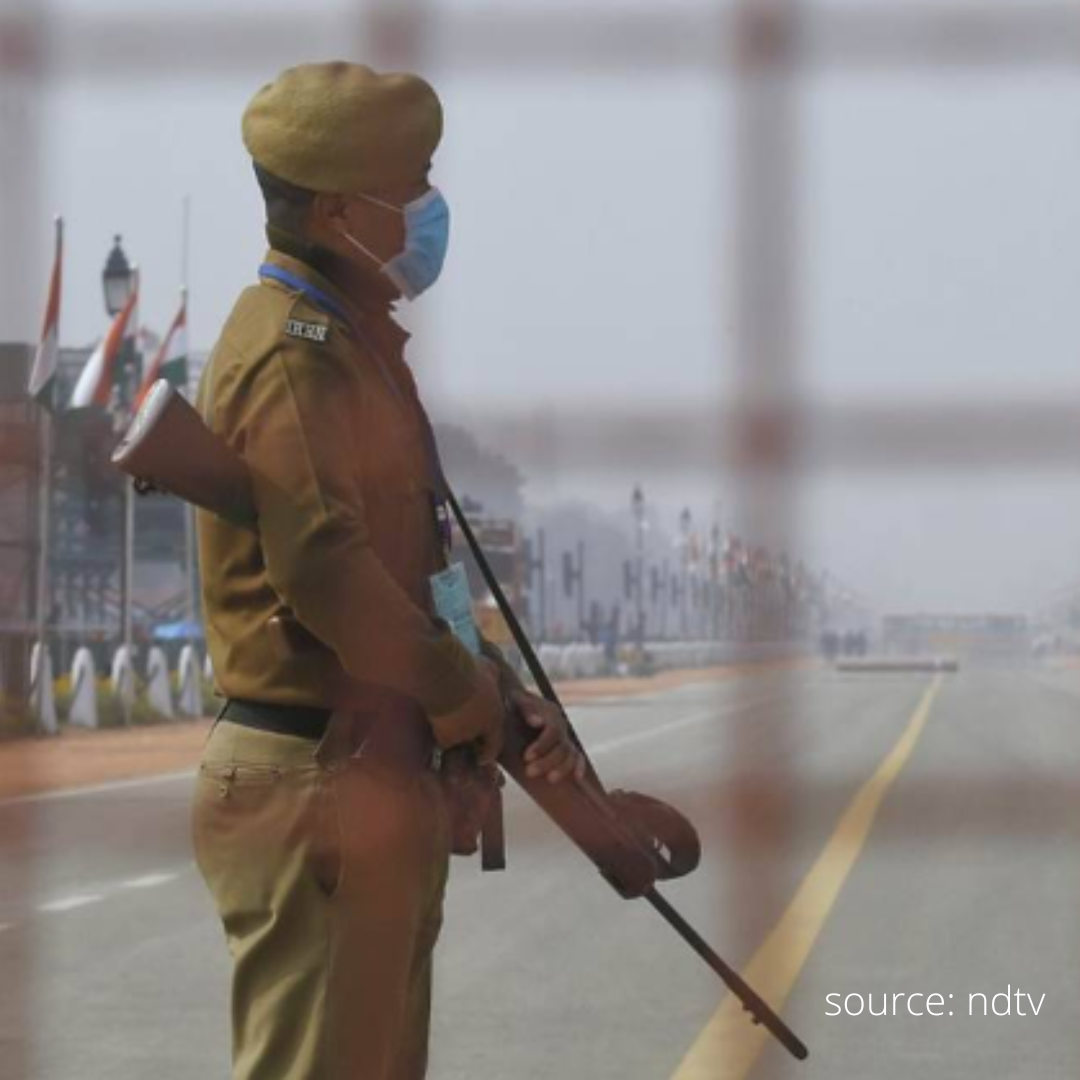 TO CHECK the readiness of police headquarters in the public capital, the Delhi Police Special Cell "penetrated and planted" 30 faker improvised explosive devices (IEDs) in places with high footfall throughout the last month, of which just 12 were identified — by general and, private safety officers and nearby police.

The decision to direct the spurious IED drive was taken considering an admonition by Al-Qaeda in the Indian Subcontinent (AQIS) that it would organize self-destruction bombings in Delhi, Mumbai, Uttar Pradesh and Gujarat over remarks on the Prophet made by suspended BJP pioneer Nupur Sharma.