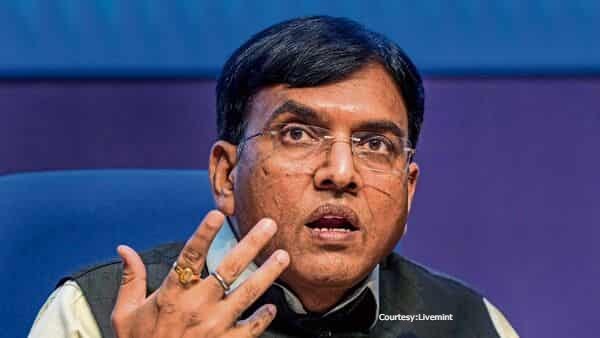 Around 26 drugs were dropped by Union Health Ministry on September 13 after the newly revised list was announced by NLEM. The dropped include medicine like ranitidine and much other medicine for stomach-related problems.

"The National List of Essential Medicines is being published today. Based on that... the National Pharma Pricing Authority will set its ceiling price... it is also based on this that it is decided no company increases price (of essential medicines) on its own," Mandaviya said on the new NLEM.