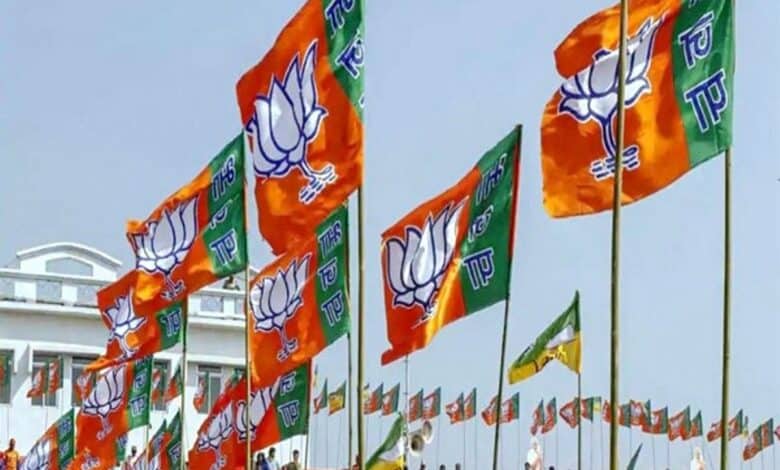 12 party Leaders in Gujarat including a long-term MLA Madhu Shrivastav have been Suspended by the ruling party BJP in Gujarat for filing independent nominations for the upcoming Gujarat Elections. All of them have been refused tickets. This Development took place a few days after 7 Leaders of the BJP were Suspended for the same reason for phase 1 of Elections all set to take place on December 1.